Though the crypto-space is inherently volatile, nothing quite beats the volatility of node projects. Technically speaking, node projects operate on the Fantom Opera blockchain and are classified as decentralized finance (“DeFi”) and Node-as-a-Service protocol (“Daas” and “NaaS”). The sole purpose of nodes is to attract investor liquidity, which in turn, is invested in high-yield DeFi projects and blockchain validating nodes. This might sound like a foreign language, but at the end of this article even the most uninformed reader will be able to decide whether or not a node project is a worthwhile investment.

The basic goal is earn passive income. Node project creators understand that the everyday person is unfamiliar with making individual investment decisions. Thus, contemporary node projects were created to allow hesitant or time-constrained individuals to invest in someone else’s investments. Node projects aren’t that different from a dividend-yielding ETF of the stock market … albeit with extreme, unprecedented volatility.

The POWER Nodes price chart shows just how volatile these investments can be. POWER Nodes token began trading in December, 2021 at a price of $135 USD per token. Contrast that to the current price of $0.538 USD per token - a 99% drop from the all-time highs.  Other Node projects such as THOR, STRONG, and VAPOR have also experienced similar 99% drops from the recent highs.

How do node projects work?

The most efficient way to earn passive income is to purchase multiple node generators. POWER Nodes, for example, offers four different generators on PowerNode.io with the following prices:

Node project creators typically assume the node’s price remains constant and try to disclose the length of time it would take for investors to gain back their initial investment. Barring setbacks and further capitulation, for instance, a Nuclear generator owner would regain their $27 investment in 72 days. If the price of POWER were to increase, this return would be shortened accordingly.

The previously mentioned node projects – VAPOR, STRONG, and THOR – operate similarly by offering investors different generator options, each of which serve to provide a daily return in the project’s native token. After accumulating the native daily token, the investor has the option to either (a) use the returned tokens to purchase more generators; or (b) partake in the crypto conversions necessary (e.g., POWER to AVAX to USD) to cash out globally accepted currencies.

The daily return-on-investments (ROI) is made possible almost exclusively through the purchase of generators. The fund manager gets X number of tokens per each generator transaction, which are then added to a liquidity pool to invest into high-yielding DeFi projects and other blockchain validating nodes. Each individual investment made by a node project is often communicated to investors via Twitter, Discord, or the overarching website in which the generator transaction occurs.

At the time this article was written, the kingpin of node projects was STRONG – however – not without a serious price drop from roughly $1,200 to $9. The reason for this substantial drop? Sustainability concerns. THOR attempted to tackle these concerns by reducing their rewards program. Only time will tell if this attempted solution is successful.

As with all investments, there will always be inherent risks and serious research and due diligence should be done before any amount of money is spent. Good luck! 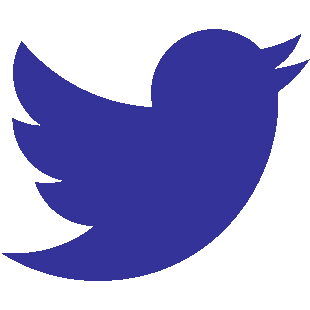 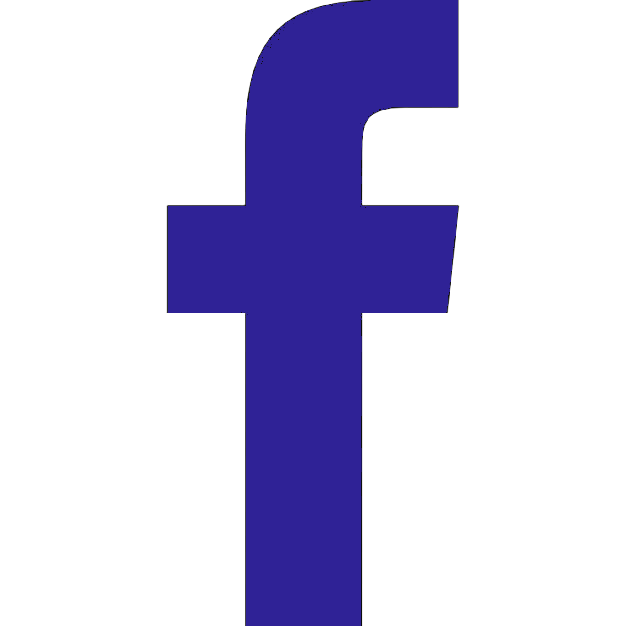 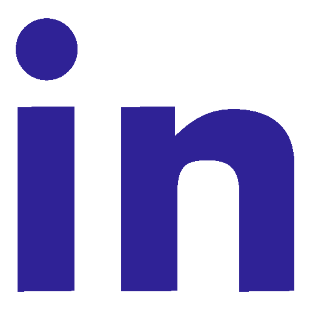